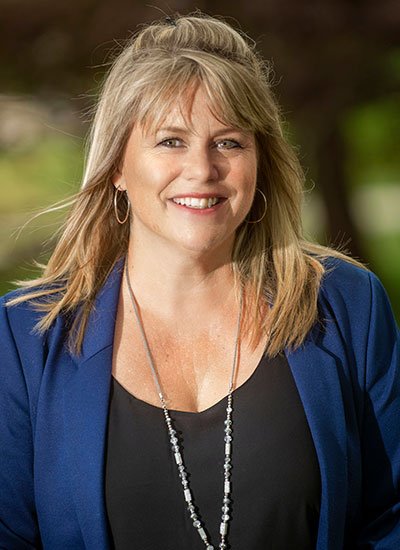 Originally starting in the family business in 2016 and proving himself to be a wonderful asset(pun intended), Ryan had other aspirations for his future but after his first year of taking business he discovered how naturally the accounting side came to him and the interest was sparked. Same story as his mother, only 30 years later. In his young years Ryan has already proven to be extremely proficient and catches on to instruction with ease. While keeping up with his studies Ryan devotes as many hours as possible with the office especially around the hectic tax season which we are all grateful for.

When the snow flies Ryan tries to get out to Whistler as soon as possible but will settle for Blue Mountain in a pinch to snowboard. During the summer he is somehow on the water in the boat doing one sport or the other or relaxing by the pool. Either way he’s always on the go but still finds time to spend with his two brothers and favourite blonde (Lexie – golden retriever).

Call 905-627-9656 or use the form below to schedule an appointment and find out how we can help you with your business or personal taxes. 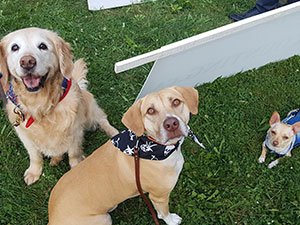 If you’re visiting our office, you need to be comfortable around dogs. On any given day you might be met at the door by our friendly canine greeters! 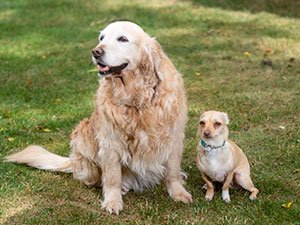 Disclaimer: Information on this site is believed to be accurate at time of posting but is not, nor is it intended to be, business advice. You should consult an accountant for advice regarding your individual situation. Please contact us to arrange for individual consulting advice.

We have been sending regular updates to our existing clients. Please send us an email if you are an existing client and would like to be added to our mailing list.

Before calling the office make sure to read all of the documentation in the links on our resource. We are experiencing higher than normal call and email volume during these unprecedented times, and appreciate your patience.